We use cookies on saving.em.keysight.com to improve capabilities and performance, and to help us deliver advertising that is tailored to your interests. Click Agree and Proceed to continue. For details on how Keysight uses cookies, or to make choices about your cookie preferences, click here for more information.

We use cookies on saving.em.keysight.com to improve capabilities and performance, and to help us deliver advertising that is tailored to your interests. Click Agree and Proceed to continue.

When you visit any website, it may store or retrieve information on your browser, mostly in the form of cookies. This information might be about you, your preferences or your device and is mostly used to make the site work as you expect it to. The information does not usually directly identify you, but it can give you a more personalized web experience. 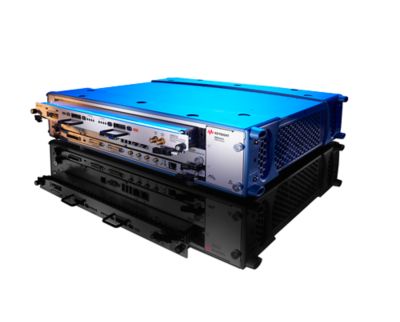 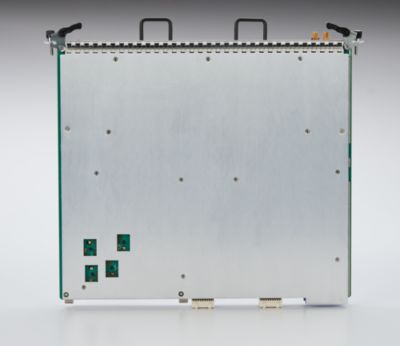 Unit only ships within China.

The MIPI™ M-PHY standards are the backbone of next-generation mobile computing designs. Because these designs are replacing desktop PCs in many applications,
these architectures are much faster and more complex than in the past.

Mobile designers are adding multiple high-speed busses into their designs to manage multiple high-resolution cameras, high-speed peripherals, advanced graphics adapters, and massive memory buffers. This increasing demand for bandwidth has driven the expansion of the M-PHY specification to include four-lane, 6.0-Gbs options. The U4431A offers up to 16 GB of analysis memory on each lane, allowing designers to capture tens of seconds of system traffic, even at these high speeds.

In addition, the Keysight U4431A offers “Raw Mode,” a feature that lets designers see the time-correlated 8b/10b data that underlies each protocol. These states can be displayed as a waveform or listing, providing insight into how a packet is formed at the physical layer.

This visibility extends throughout the M-PHY protocol stack, allowing error detection from the physical layer to the link and from the transport layers to the high-level application layer. These views allow engineers to unravel data as it travels throughout the entire transmission process.

The U4431A also offers powerful tools to isolate and unravel specific events on the bus. Real-time triggers allow the detection of errors at each layer of the protocol, filters focus analytic tools on specific types of traffic, and traffic overviews and measurement markers help designers understand traffic from entire bursts to nanosecond-resolution detail.

The modular AXIe blade form of the U4431A allows users to analyze multiple M-PHY busses simultaneously. These M-PHY busses can be time-correlated with MIPI D-PHY CSI-2 and DSI-1, PCIe, DDR and HDMI busses—or even generic high-speed logic analyzer modules. Designers can purchase as many lanes and as much memory and protocol support as they need today, and upgrade in the future.